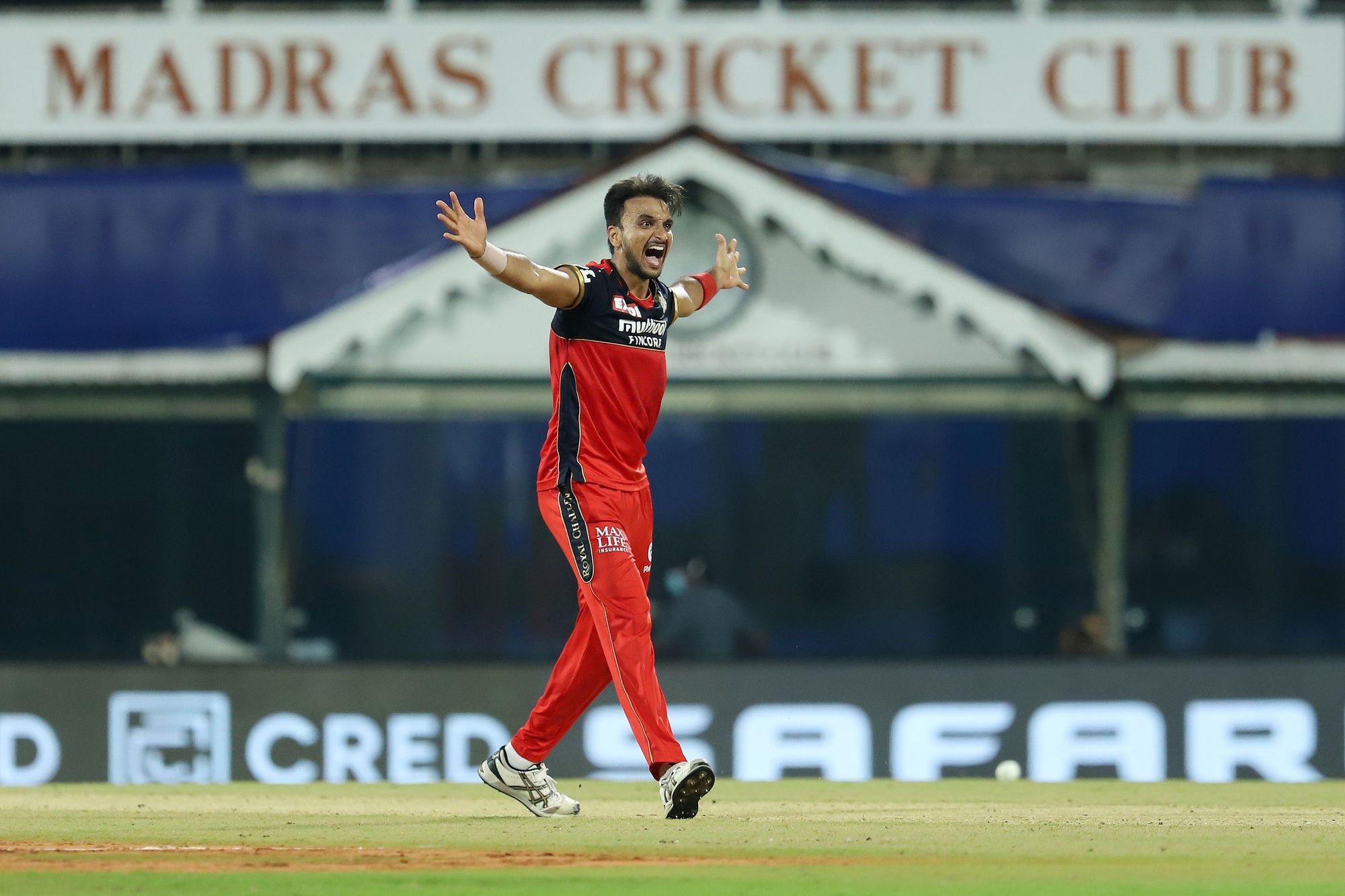 The 14 th fresh edition of (IPL T20 2021) is all set to started underway from the Friday April 9th. The first match of this edition was played between defending champions Mumbai Indians and royal challengers Bangalore at the M.A Chidambaram Stadium Chennai.

Whenever the both the teams have a great clash of contest and the IPL 2021 season opener promises that it will be a intersting cometiton between them..

Mumbai Indians ae at top in the last season of IPL with the winning 9 out of 14 league games and they could continue it this year also. On the other hand, the royal challenger Bangalore had a well start but their performace is not uptomark when forwarding towards the second half. let’s have a look at records that happen in the IPL -2021 season opener.

Royal Challengers Bangalore Success to secure a great victory against Mumbai Indians in the very first opening match of the Indian Premier League (IPL) 2021. The first Match of the IPL 2021r turned out in a cliffhanger that got the attention of viewers. RCB won the toss and the captain Virat Kohli invited the Mumbai indians team to bat in the first.

#2. Hershel Patel broke the record of taking 5 wickets in a game

Hershel Patel take five wickets in IPL match against Mumbai Indians.Which is a match turning achievement for him.

Virat Kohli in his 184 innings in the IPL, used to break the record for scoring most IPL runs in chasing.  Fro 29 balls he scored 33 runs which includes 4 forurs. Now the total runs are 2753.

Yuzvendra Chahal had played his 100th match in IPL 2021 . But there is no good sign for his bowlings as he gave away 41 runs off 4 overs without picking up a wicket.

Now the eyes are also on upcoming matches where some other records will be break .Now some new ones will be created by the top players like Mahender Singh Dhoni, Rohit Sharma, Shikhar Dhawan, etc. Mumbai Indian lost its first match with royal challengers Bangalore at M.A Chidambaram Stadium Chennai. Now it will be predicted that Mumbai will be back in its next upcoming match on 13 April with Kolkata knight Rider.