MLA Full Form? Responsibilities – and -Eligibility to become MLA in 2022 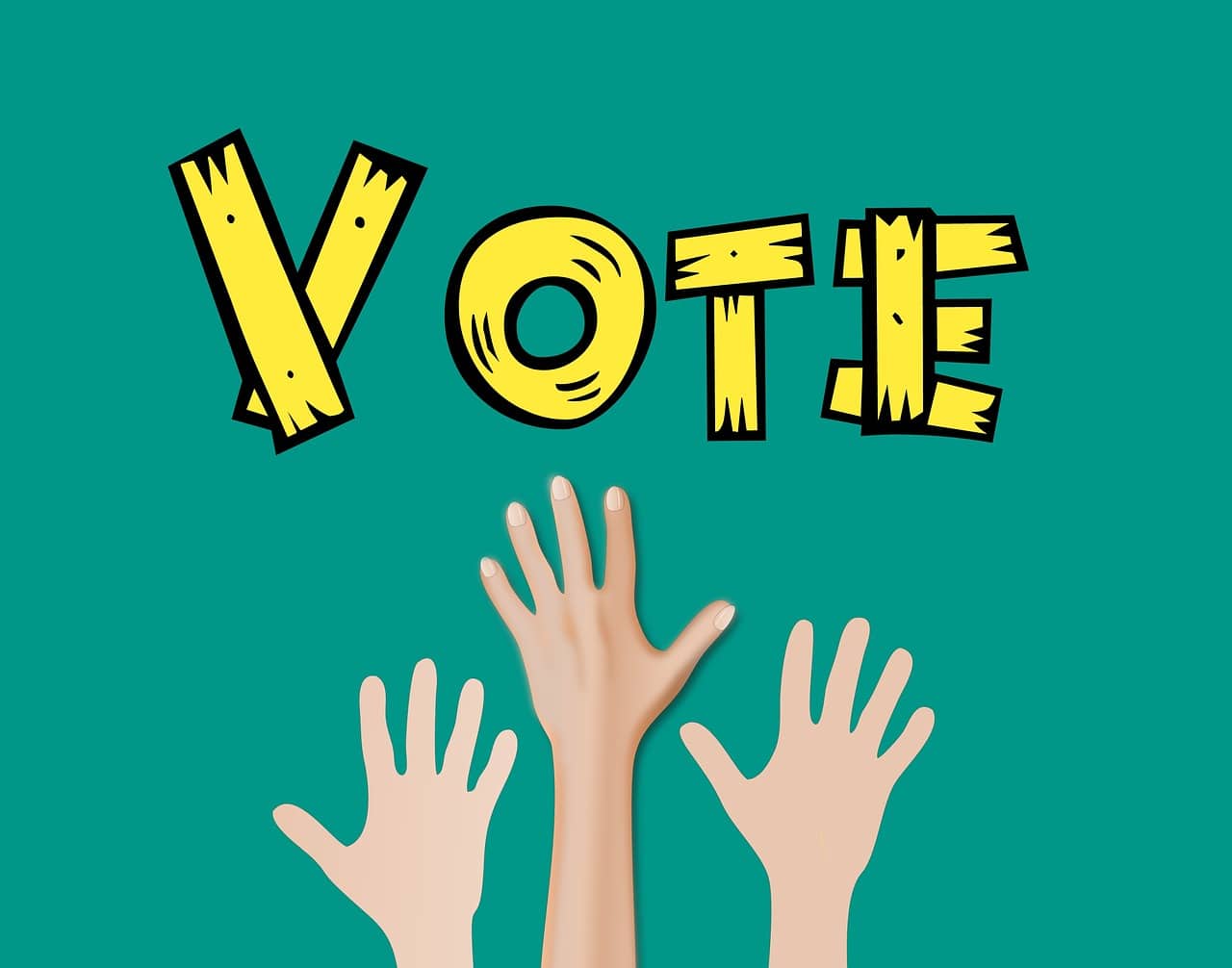 So don’t be confused between these two terms as they have different meanings.

How are MLA elected?

MLA is a public representative who is elected by the voters of a constituency for the legislature of the state government. The members of the legislative assembly of any state are elected by the people of that legislative assembly. India which is a developing country, according to the Indian political system here the political lead system has been divided into 3 parts to run the administration: –

Criteria & Eligibility to Become a MLA

Following are some basic criteria to become a member of the legislative assembly: –

Responsibility or obligations of a MLA

MLAs have different responsibilities according to their situations, some have more than one responsibility. For example, being a Member he or she can be a cabinet minister and also a chief minister.

Following are the basic responsibilities of MLA: –

The Lok Sabha makes laws on matters those included in the union list and concurrent list and it also introduces and enacts money and non-money bills.

An M.L.A can exercise his legislative powers on the state list and as well as on the concurrent list.

In the above article, we discussed MLA Full form, Eligibility criteria, Selection process, Responsibilities of MLA, and their legislative role. Hope this article will provide you with knowledge about our working of the legislative assembly.